Susan Wiggins was re-elected to represent District 5 on November 6, 2018. She was elected by the Council on January 7, 2019 to serve her second term as Mayor during her tenure on the Council. She has previously served as Mayor Pro-Tem from 2016-2018.

Wiggins relocated to Tehachapi in 2001 after marrying Ed Wiggins, whose family helped settle Brite Valley and the earlier town of Tehachapi.

Once in Tehachapi she continued her community service by participating as a member of the Tehachapi Recreation and Parks District board for four years prior to her election to the Tehachapi City Council. 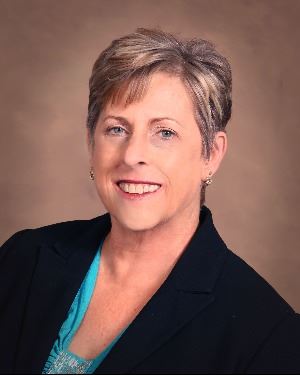