In Tehachapi, Chief Kroeger has helped guide a growing department while establishing community-oriented police initiatives that have helped reduce crime and increase engagement with residents. In 2018 he was awarded the 'Richard A. Maxwell Regional Award of Merit' for Public Safety from the Kern Council of Governments. The award recognized the investigative tactics and training provided to his officers that have led to the arrest and convictions in several local cases as well as those with statewide implications. 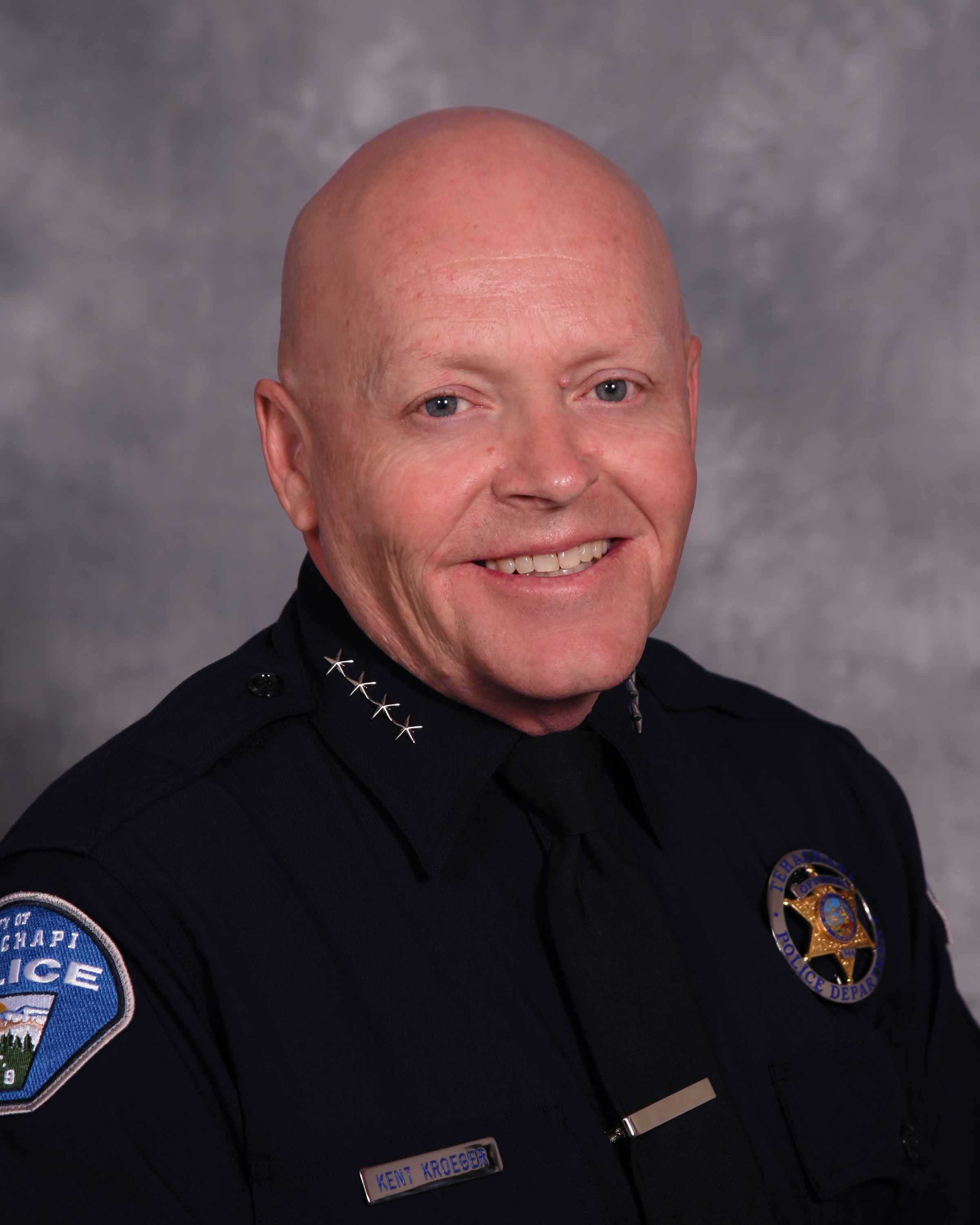