Mr. Schlosser joined the City of Tehachapi staff in July 2012 as City Engineer. Prior to serving on staff, Mr. Schlosser served as the contract City Engineer beginning September 2004. Licensed as a professional civil engineer in 2003, Mr. Schlosser has a total of 12 years of experience in the private sector before joining the Tehachapi team.

As City Engineer, Mr. Schlosser has been instrumental in the transformation of the City of Tehachapi downtown over the last 10 years and has overseen the design and construction of numerous water system, wastewater system, transportation, and beautification projects within the City. Furthermore, Mr. Schlosser has aided in the management of private development within the City through plan review, permitting, and construction oversight on behalf of the City of Tehachapi.

Beginning 2015, he was appointed Development Services Director with oversight over the Planning, Building, and Engineering Departments within the City.

Mr. Schlosser graduated from the University of California at Davis in 2000 with a Bachelor of Science degree in Civil Engineering with a minor in Engineering Geology. 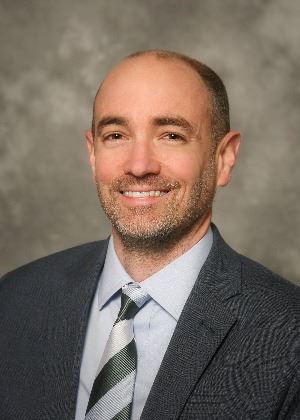