Mayor Michael Davies was re-elected to his first full-term on the Tehachapi City Council in November of 2020 to represent District 3. Prior to that he was elected in fulfill the remaining two-year term of the deceased Ed Grimes on November 6, 2018.
Davies was elected by his peers on the City Council to serve a two-year term as Mayor on December 19, 2022. Prior to that he served as Mayor Pro-Tem since December 2020.
Davies, a Tehachapi resident since 1981, has been active in the community through his involvement as an umpire and game official with the Tehachapi Valley Recreation and Parks District where he's officiated three-generations of Tehachapi families. He is also in a leadership position with the Church of Jesus Christ of Latter-Day Saints in Tehachapi.
Davies is also a volunteer sergeant with the Kern County Sheriff's Department Citizens Service Unit, an organization he's been involved with since 1994. He regularly patrols the unincorporated areas of Tehachapi and volunteers at large community events such as the Kern County Fair.
A dedicated husband of 39 years, father to three daughters and grandfather to five grandchildren. 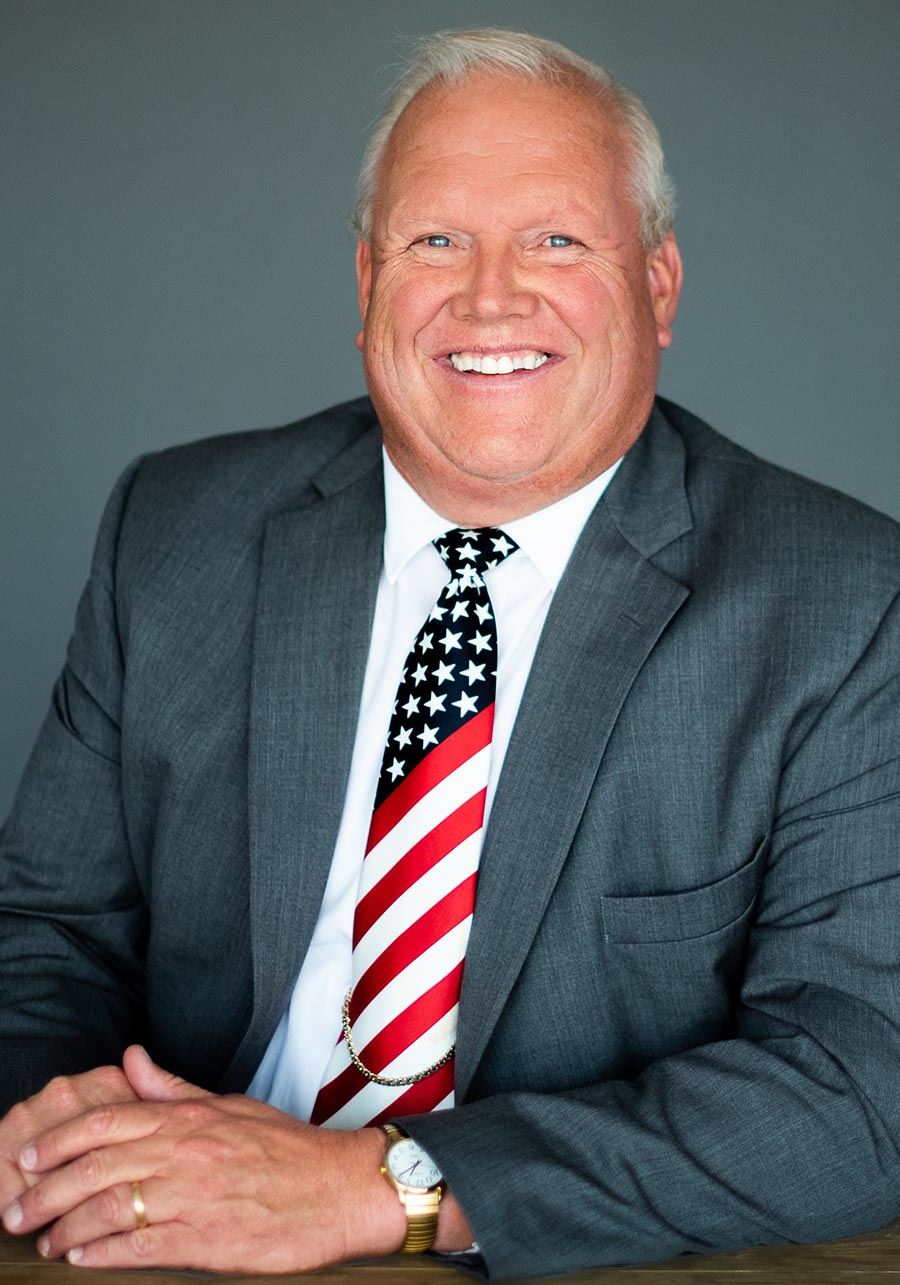