Corey Costelloe is the Assistant City Manager in Tehachapi, California, his hometown. Costelloe joined the team at City Hall in September of 2017 after 15 years of work in the media and communications field, most recently at CSU Bakersfield where he served as Assistant Athletics Director for Communications. During his time at CSUB, Costelloe earned his Master’s in Public Administration. In 2017 the opportunity to come home and work for his local community prompted a switch in careers and a new purpose.

Among his many duties in Tehachapi, Costelloe oversees the City’s economic development efforts which balances supporting small businesses while dealing with the raised economic profile of a community that is attracting national retailers and corporations. He also serves as the local liaison for trash and recycling compliance with WM and CalRecycle and assists in a variety of other general government issues.

A 2002 graduate of Point Loma Nazarene University in San Diego, Calif., he earned his MPA with honors in 2016 from CSU Bakersfield and in 2018 completed the CALED Intro to Economic Development Certification Program at the Craig School of Business at Fresno State. He currently serves on the Board of Directors for the Greater Tehachapi Economic Development Council, the elder board at Mountain Bible Church and is the Vice President of the Tehachapi Warrior Booster Club where he oversees corporate sponsorships for his alma mater. Costelloe continues his media work by writing a sports column for The Loop Newspaper, serving as public address announcer for Tehachapi Warriors Football, a mentor with We Are G.A.M.E. a Southern California-based non-profit that provides mentoring and college prep for high school and junior college student-athletes, and is a co-host of the award-winning 'TehachaPod' podcast at the City of Tehachapi.

Costelloe resides in Tehachapi with his wife and two sons. 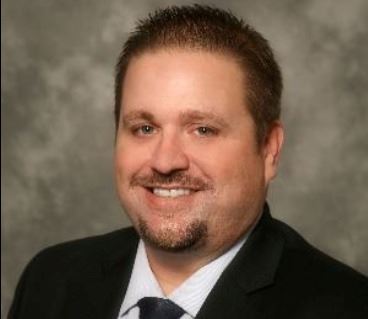